Welcome to the Department of Culinary Arts 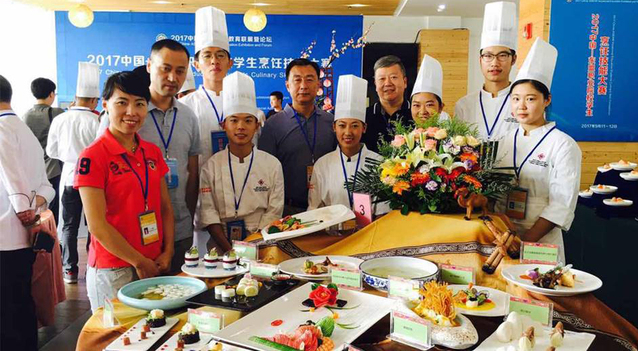 The department adopts the stair-like training model of 1+1+1 theory and practice, the modern master-apprentice teaching mode and modularity teaching of practical training and sets up the National Occupational Skill Testing Authority, the research and development center of Shandong Cuisine, the training base for labor re-employment in Qingdao and the training base for technicians and advanced technicians. 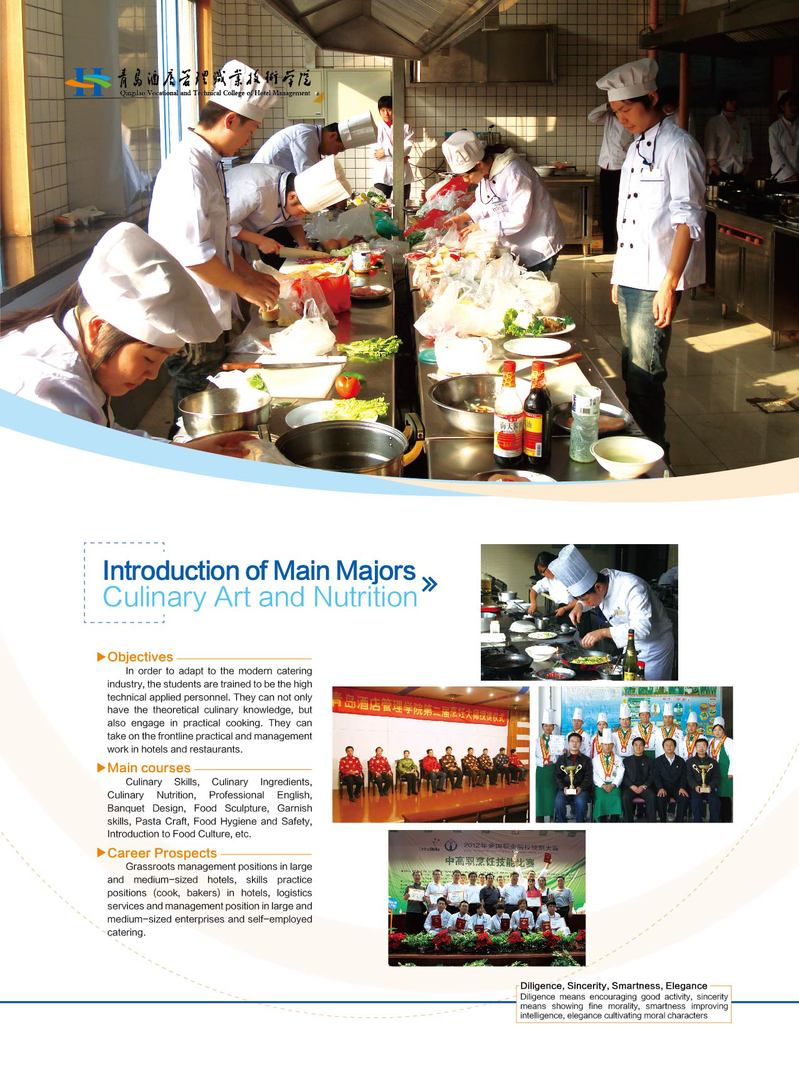 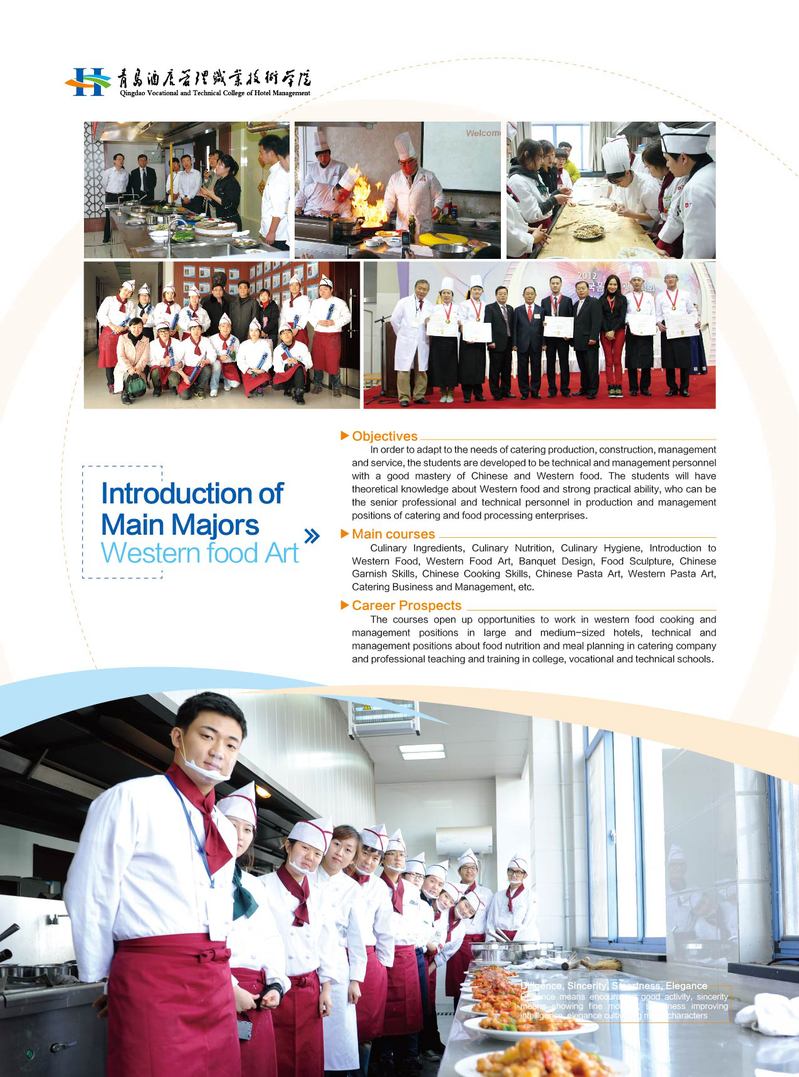 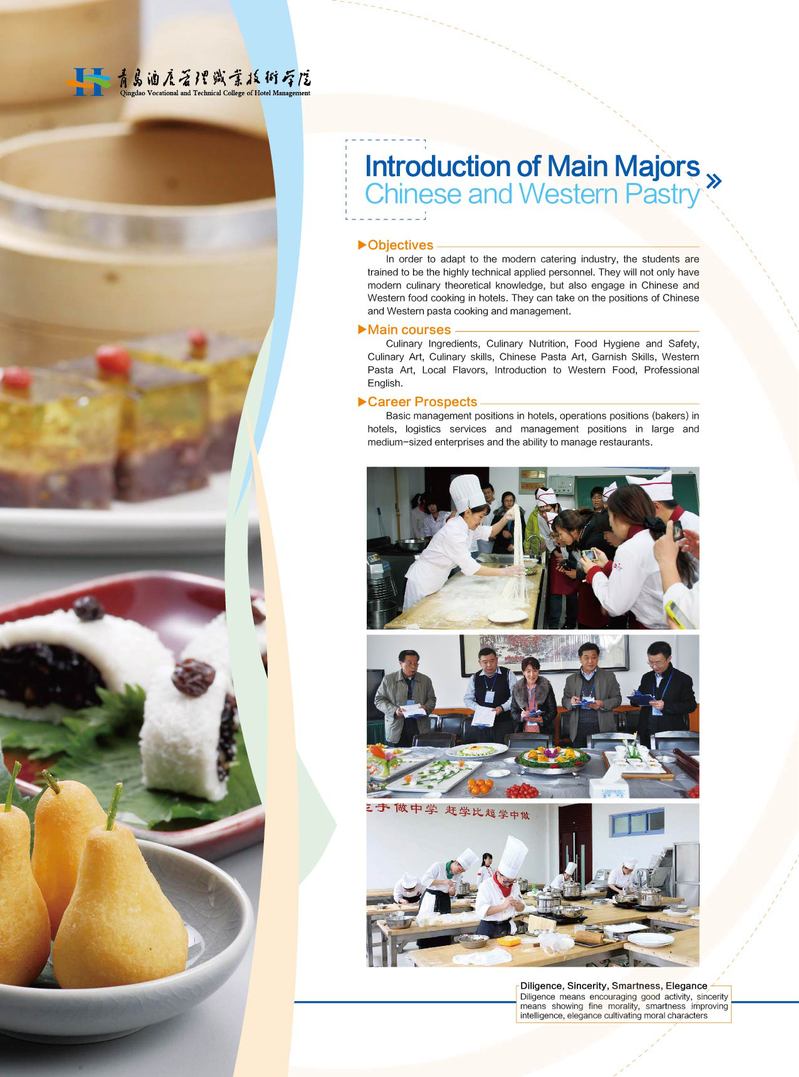